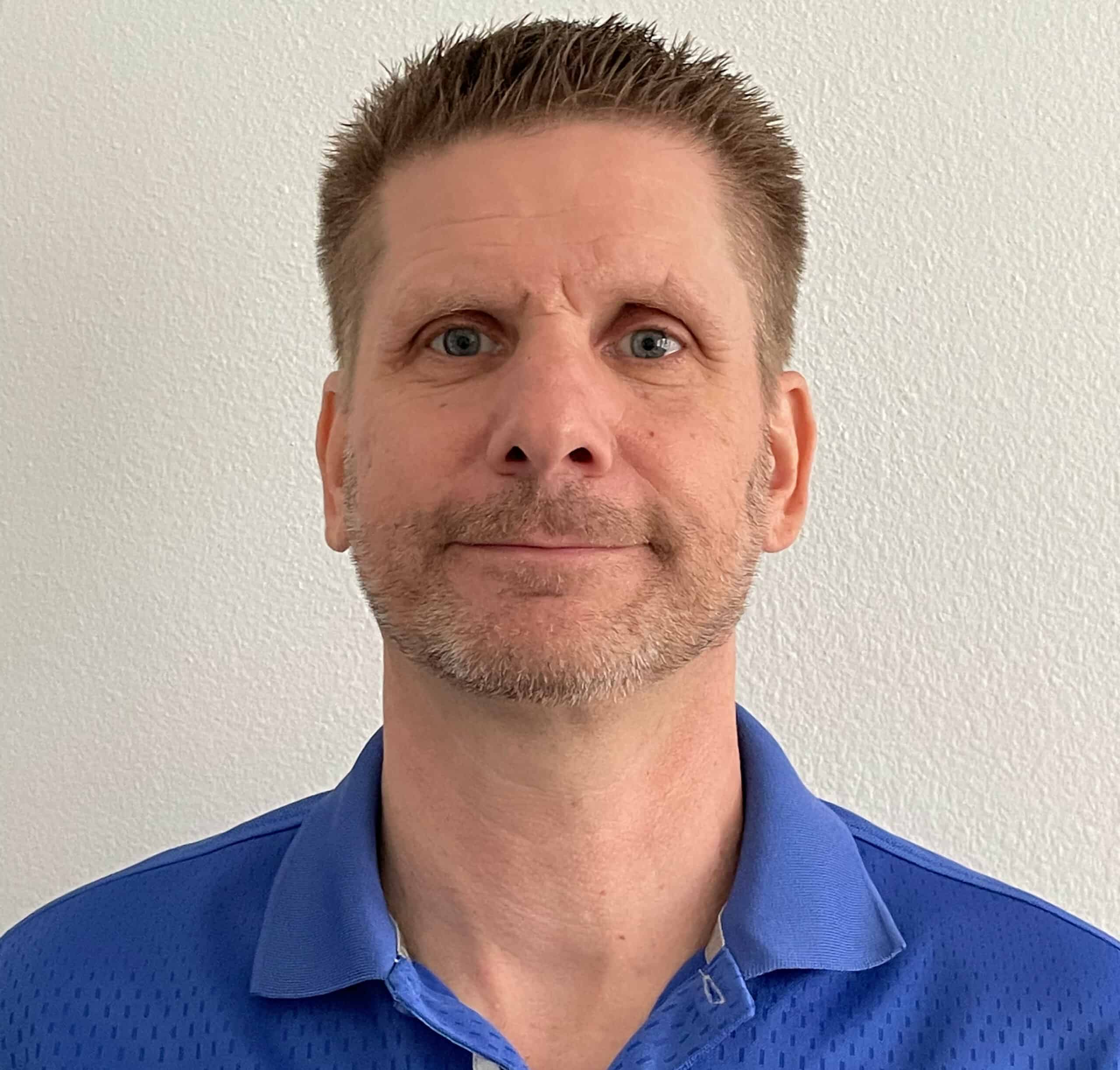 Kevin started with Rent-A-Center in 1990 as an Account Manager. By 1996, he was a Regional Manager responsible for New Hampshire and the Vermont stores for this organization.

In 1999, Kevin was recruited to an Area Manager position in Orlando with Value Financial Services (Value Pawn & Jewelry). In 2005, Kevin was promoted to Director of Training, leading a team of 5 field trainers for the highly successful Value Pawn team that was initially based out of Florida.

In this role, he developed and conducted all in-house management camps, as well as all field-based training curriculums and was a certified Covey trainer.

In 2006, Kevin was given additional responsibility for all recruiting and employee development with a team of 6 recruiters reporting to him. When EZCORP acquired Value Financial Services in late 2008, Kevin coordinated with IT on all software changes, developed the employee bonus plan, coordinated the transition of all Assistant Managers from salaried to hourly compensation plans, and managed operational differences during the merger.

At the completion of the acquisition process, Kevin returned to the field as a Director of Operations responsible for 1/3 of the store operations of the company, with stores in Orlando, Jacksonville, and Georgia. In 2011, Kevin joined a newly created international acquisitions team at EZCORP as the Director of Operations. This entailed the due Diligence of and supporting the acquisition of Cash Converters in Canada. In this role, he also developed and vetted leads for other acquisition opportunities for EZ Corp.

In 2012, Kevin started his own company as an independent owner / operator of Kwik Pawn & Jewelry, in Orlando. After building a successful operation, Kevin sold that business at the end of 2018. Most recently Kevin has provided consulting services for independent operators in the pawn industry including the Pawnshop Consulting Group.

Pawnshop Consulting Group and PawnTrain are thrilled to have Kevin on our team, he has already completed some field work for some of our clients, and conducted many online one on one training segments from our large library of training programs to our growing list of subscribers.

We would like to welcome Kevin to the team with PCG and PT whom are here to offer the very best in full-scale, Pawnshop Operational Training, support, and much more.

Reach out to Whitehead and the team at PCG today

to learn how they can take your pawn business to the next level.

Current Trends for the Pawn Industry Hello to all of END_OF_DOCUMENT_TOKEN_TO_BE_REPLACED